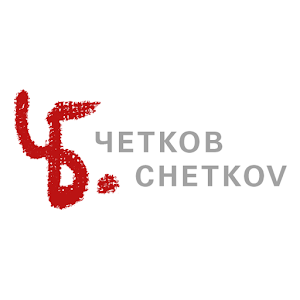 Professors do more than show up to classes and direct traffic for those 2-hour or 3-hour time blocks. That’s only a portion of the day-to-day work.

One of the most rewarding aspects of a professorship is creating opportunities for undergraduate students. During 2013, my colleague Professor Brad Wolfley and I developed the first annual Pushkin Gallery Prize in collaboration with Gallery curator Rosa Robinson and owner Kenneth Pushkin (and it should be noted that it was a real privilege to work with both).

The co-winners of the Prize, Film School student artists Chelsey Danielsen and Keith Ryan Riggs, were publicly announced at the end of October 2013 (you’ll find yours truly quoted inside the linked press release).

The 2nd annual Pushkin Gallery Prize will be an open competition opening up in Spring 2014. Until then, you can check out Danielsen’s and Riggs’ work on the Pushkin Gallery homepage, and also on the Boris Chetkov iPad app and Android app.

What does any of this have to do with storytelling? Chetkov’s a painter, after all. But Danielsen’s and Riggs’ explorations of Chetkov’s work inevitably begin to create narratives: they begin telling their own stories through their creative investigations of Chetkov’s own artistic fervor. And what can be more exciting than that?

Professional screenwriter and visiting professor at Ringling College of Art+Design. View all posts by tborst